May this Sunday be full of blessings for you. Wishing you a blissful weak ahead.

May this amazing Sunday fill your week with laughter, joy, and happiness. Have a blessed Sunday!

Forget about the hectic week and start a new one. Happy Sunday to you!

May you be surrounded with joy and happiness on this Sunday as it brings along a promise of yet another unforgettable week for you!

Open all the doors of your heart and let the blessings of a new Sunday come in waves. Happy Sunday to you and your family!

Good morning to the man of my dream. I need nothing to start my day if I have you. Have a blessed Sunday!

Wake up, be happy, and live another Sunday of your life with passion, pleasure, and delight. May your day be bright and beautiful. Happy Sunday!

May this Sunday bring endless peace and comfort to your heart. May you always be surrounded by your loved ones. Wishing you a bright Sunday!

May your Sundays be blessed just like the way you blessed our lives. Happy Sunday to you. Wishing you a fantastic week ahead!

Keep yourself motivated and never look back. Take a deep breath and make every step valuable. Wishing you a happy Sunday.

I’m always with you no matter how hard the week seems to you. Have a wonderful week, love. Happy Sunday.

May this Sunday God help you fulfill all your dreams that your heart cherished. May God help you in every step of your life. Have a blessed and beautiful Sunday.

You are in my thoughts on this beautiful Sunday, just like any other day. Happy Sunday, darling.

Every Sunday is a gift that comes in colorful wrapping paper called Sunday morning. Prepare yourself to be enchanted by the blessings of the day. Good morning!

May God help you to become successful in your life. May He makes every work easier for you and smoothens your path, and keeps you happy always. Happy Sunday.

Be a good example to everyone you meet this new week. Give yourself a break this Sunday after a hectic week and start a fresh new one in the new week. Wishing you a blessed Sunday.

Sundays are awesome because they give us a chance to refuel our exhausted souls with new hopes and new dreams for a new week! Happy Sunday! 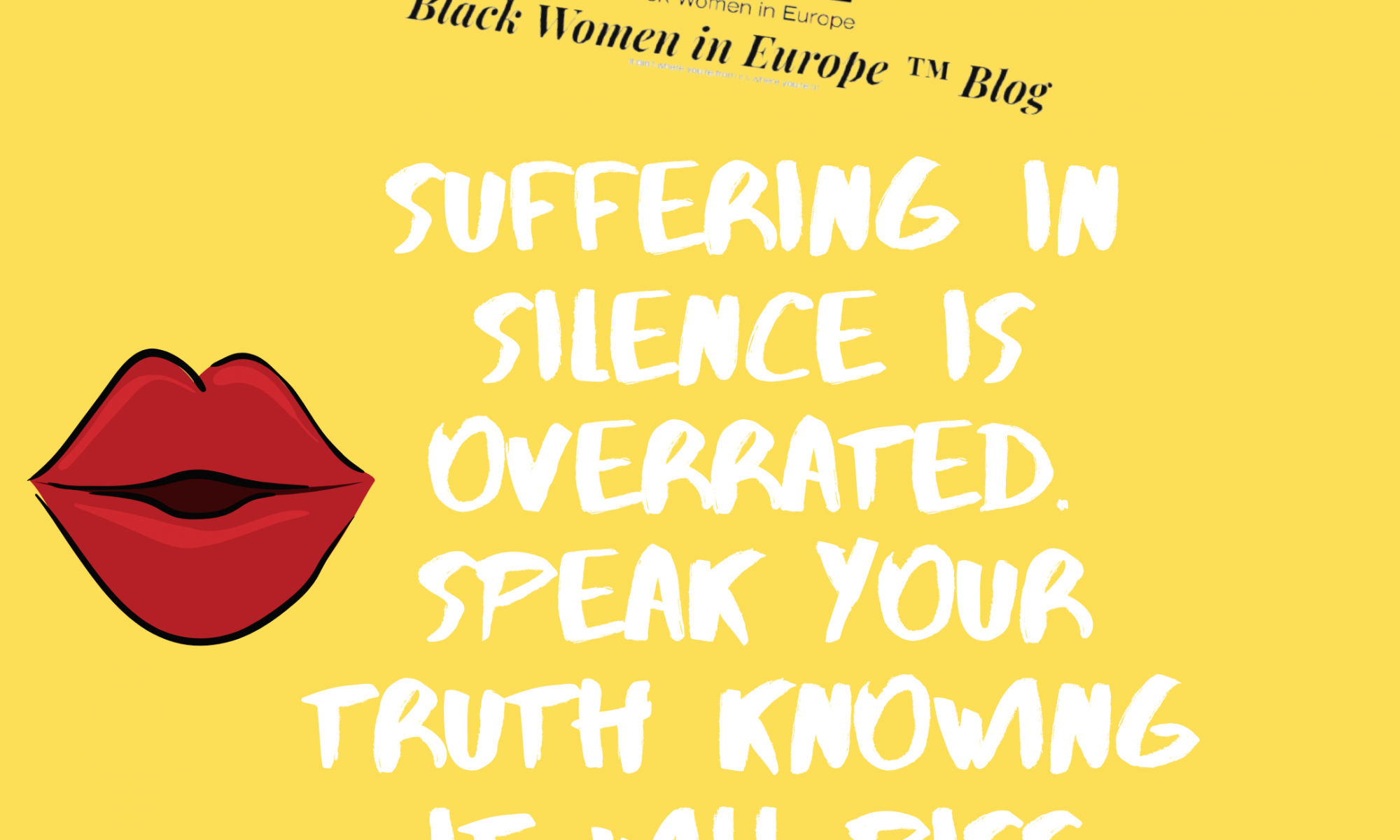 You are invited to let loose and have fun with a Bellydance workout class led by Chantal Dos Santos on June 25, 2020, during the LET’S DO US! series created by Black Women in Europe (®) to be a part of our solution for surviving and thriving in these uncertain COVID-19 days, weeks, and months.

Chantal Dos Santos
Chantal is a multidisciplinary artist with a focus on dance. She has been active in improvisation, Contemporary dance, Afro-Caribbean, and Oriental Dance in addition to a variety of world folk dances. Chantal is recognized by the Canada Council for the Arts as a Cultural Connector and has been funded by both the Ontario Arts Council and the Canada Council to undertake choreography projects in Canada and abroad. As a teacher, her course offerings have included: Holistic Bellydance, Afro-Caribbean Dance, Dance Improvisation, Movement Meditation, Supple & Strong: Hip and Pelvic Floor Training, and SocaFit. Chantal splits her time between Canada, Barbados, and Germany. Find out more about Chantal’s work at cdsmovement.com and under her stage name ‘Jomana’ at bellydancebarbados.com.

Using fundamental Bellydance movements, this gentle yet full-body workout focuses on mobilizing your body and enlivening your spirit. Suitable for all levels of ability, this workout emphasizes the balanced wellness of mind, body, and spirit.

Registration is required and limited to 100 participants.

New research shows that young people with a non-Western background are more likely to achieve higher education than ethnic Danish young people. Overall, migrants and refugees have lower educational levels than ethnic Danes, and children with non-Western backgrounds get lower grades in school. But a study by the independent think tank DEA finds that the opposite is true after controlling for parents? income and other socioeconomic factors.

In other words, a young person growing up in Denmark with non-Western parents is more likely to end up getting a higher education than an ethnic Danish peer if their parents have the same level of income. 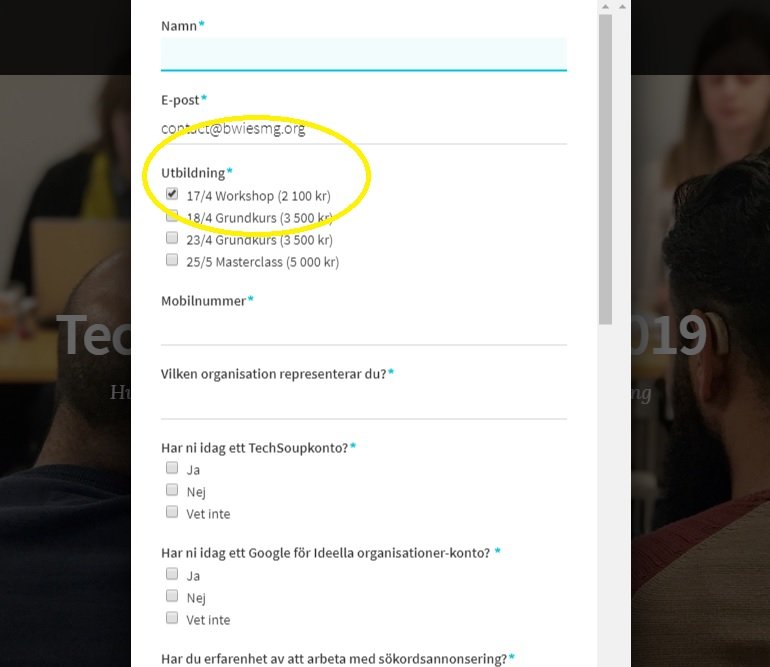 International migration from countries in sub-Saharan Africa?has grown dramatically?over the past decade,1?including to Europe2and the United States. Indeed, most years since 2010 have witnessed a rising inflow of sub-Saharan asylum applicants in Europe, and lawful permanent residents and refugees in the U.S.

The factors pushing people to leave sub-Saharan Africa ? and the paths they take to arrive at their destinations ? vary from country to country and individual to individual. In the case of Europe, the population of sub-Saharan migrants has been boosted by the influx of nearly 1 million?asylum applicants?(970,000) between 2010 and 2017, according to a Pew Research Center analysis of data from?Eurostat, Europe?s statistical agency. Sub-Saharan Africans also moved to European Union countries, Norway and Switzerland as international students and resettled refugees, through family reunification and by other means.3

In the U.S., those fleeing conflict also make up a portion of the more than 400,000 sub-Saharan migrants who moved to the States between 2010 and 2016. According to data from?U.S. Department of Homeland Securityand?U.S. State Department, 110,000 individuals from sub-Saharan countries were?resettled as refugees?over this seven-year period. An additional 190,000 were granted lawful permanent residence by virtue of family ties; nearly 110,000 more entered the U.S. through the?diversity visa?program.4

Help us compile the most comprehensive directory of?organizations across Europe that support black women by sending the names of groups you?know to contact@bwiesmg.org. Thank you. 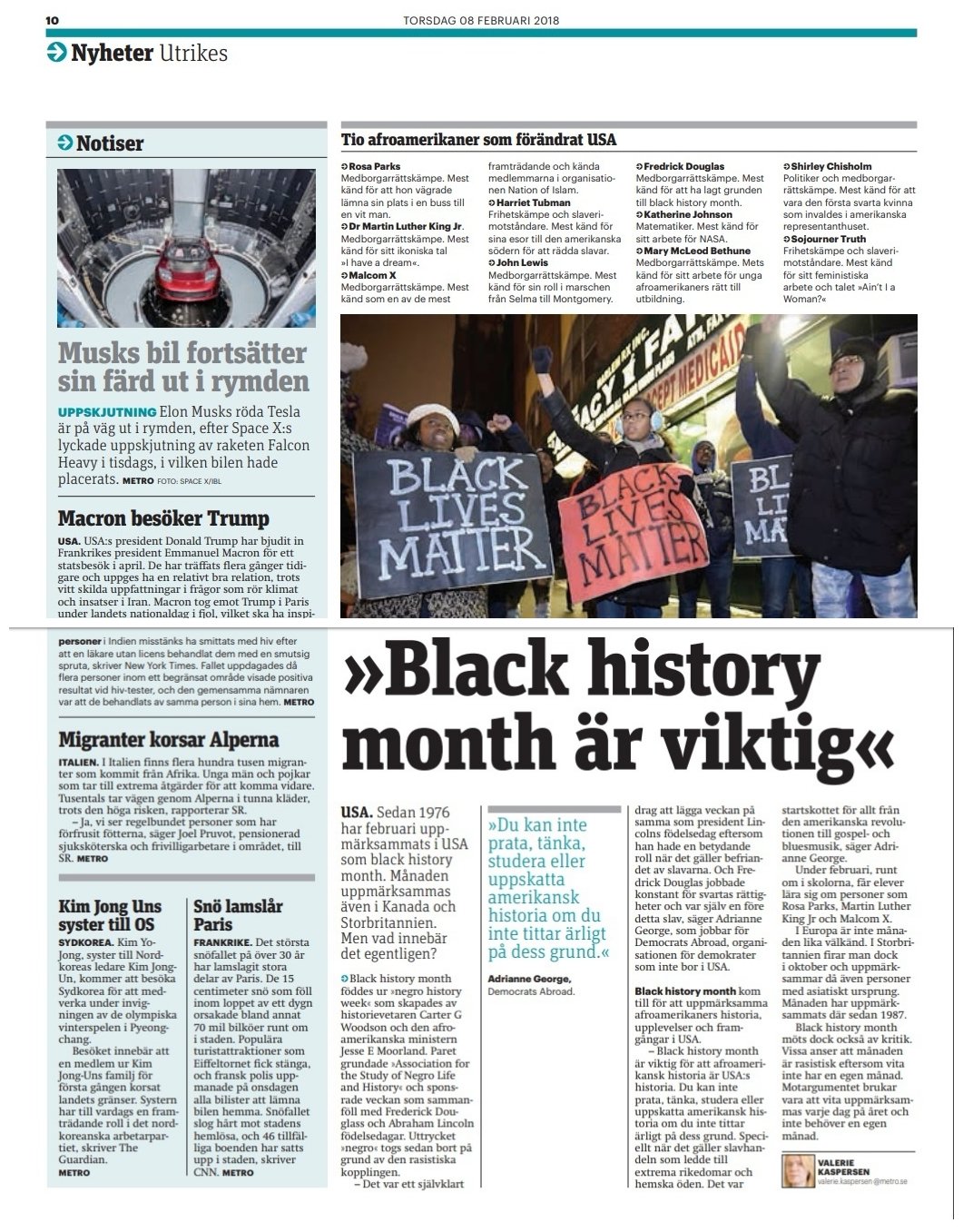 Well, there is the political way:
In 1975, President Ford issued a?Message on the Observance of Black History Week urging all Americans to “recognize the important contribution made to our nation’s life and culture by black citizens.”?? As soon as the organization organizing the week extended the celebration to a month the following year, President Ford endorsed that too. Then in 1986, Congress passed?Public Law 99-244?which designated February 1986 as “National Black (Afro-American) History Month.? President Reagan issued?Presidential Proclamation 5443?which proclaimed that ?the foremost purpose of Black History Month is to make all Americans aware of this struggle for freedom and equal opportunity.??In January 1996, President Clinton issued?Presidential Proclamation 6863?for ?National African American History Month.” The proclamation emphasized the theme for that year, the achievements of black women from Sojourner Truth to Mary McLeod Bethune and Toni Morrison. In February 1996 the Senate passed?Senate Resolution 229?commemorating Black History Month and the contributions of African American U.S. Senators.?Since 1996, Presidents have issued annual proclamations for National African American History Month. On February 1, 2011, President Obama issued a?Proclamation?
reflecting on the theme of ?African Americans and the Civil War?. In 2017 President Trump proclaimed?African American History Month calls upon us to?reflect on the crucial role of education in the history of African Americans. This year the President said, “?This year?s theme, ?African Americans in Times of War,? calls our attention to the heroic contributions of African Americans during our Nation?s military conflicts, from the Revolutionary War to present-day operations”.
?
And the community way:
This varies by city and State but in my experience includes museum and art exhibitions, concerts and dance performances, school projects across disciplines from social studies to history and art, on all levels from elementary to University. There are business expos and Buy Black fairs and a celebration of food and everything that makes African Americans unique from hairstyles to wardrobe choices. It’s a time to look in the mirror and like what you see, which isn’t always easy for African Americans to do when you’re worried that you could become a poster child for Black Lives Matter if you’re in the wrong place at the wrong time.

In Europe, Black History Month is celebrated in the UK. And for good reason. The British colonized many African and Caribbean countries and even though slavery wasn’t legal in the UK her business community profited greatly from the Transatlantic Slave Trade. Certainly, other countries in Europe could recognize a month to celebrate the contribution of blacks in their societies based on their colonial pasts. In 2011 there was a demonstration by Afro-Swedes in Stockholm for Sweden to recognize its role in the slave trade too (https://afroeurope.blogspot.se/2011/05/black-people-in-sweden-demonstrated-for.html).??Afrophobic?hate crime rose in Sweden between 2008 and 2012 as reported in The Local, in parallel or because of a vibrant and important black community in Sweden. This community has produced high achieving cabinet ministers, artists, athletes, etc.??
?
But then again I have been to Black History Month celebrations in Stockholm in the past. One was arranged by the US Embassy’s Cultural Department and featured my beloved Alma matter? Howard University’s Gospel Choir. Another event organized by a US Fulbright student from Boston University doing research in Sweden. She arranged an evening with former child prodigy James Bradley, Jr who is a professional drummer in Stockholm.