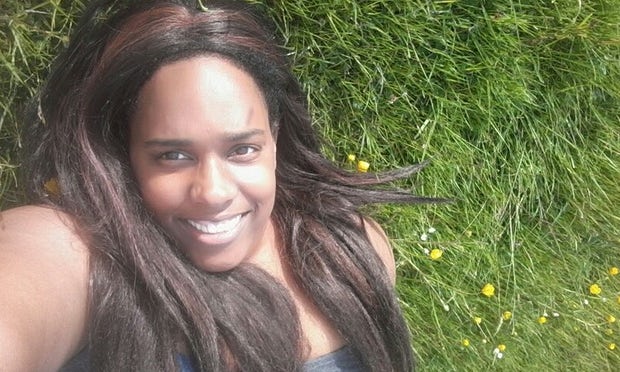 3 Replies to “Blogger and plus-size model forced to take a break from Ireland?s community Twitter account after being told to ?return to your ancestral lands? by trolls”

When We All Vote @whenweallvote ·
11h

This #Thanksgiving remember that visuals can be super helpful when discussing controversial topics.