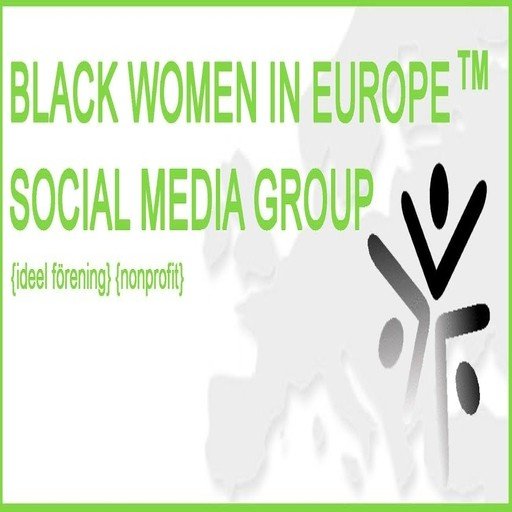 #domesticviolence #sweden Thanks for sharing! We're supporting shelters for women and girls who are victims of domestic violence.

I Went to Washington, DC and Came Back with this Cool Award! https://stockholmexpat.wordpress.com/2019/11/30/i-went-to-washington-dc-and-came-back-with-this-cool-award/